What Is The Secret To Influencer Marketing’s Success?

What Is The Secret To Influencer Marketing’s Success?

Over the years as more people get introduced to technology, businesses have also developed new ways of reaching out to this growing scale of audience.

According to a digital data analysis, as of July 2022, there are over 4.70 billion social media users worldwide, which makes it about 59.0 percent of the total global population already. And now, what seems to be the reason that made this strategy so special to be successful in this huge number of audience and competitors?

Many have admitted that they trust the recommendations of their favorite social media influencers if they can distinguish that the influencer truly uses it or repeatedly recommends it in their content.

This is exactly where the term “influencer” comes into play. Their job is to show what, how, and why they use certain products or services because the result is promising, which soon impacts or influences the audience into thinking that what they use is worth a try.

This is an example of a product review video where an influencer assures the audience that they are giving only honest reviews of a product. Now this is where the brands start to reach out to the influencers. Once this person has built a large enough number of followers, loyal audience, and supporters, they will be contacted to review a product, either paid or totally free.

People love seeing real results, so when they like the outcome of this person they follow on social media, most likely they will hunt that product down until they have it in their hands. And soon enough, this may also be the starting point of their journey as social media influencers. 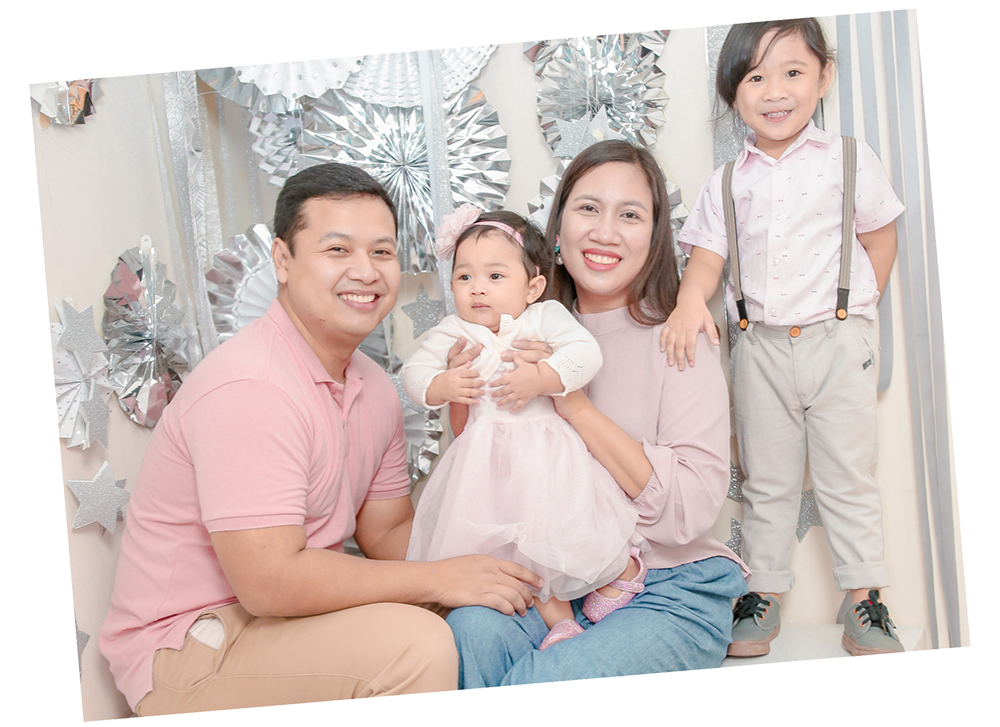